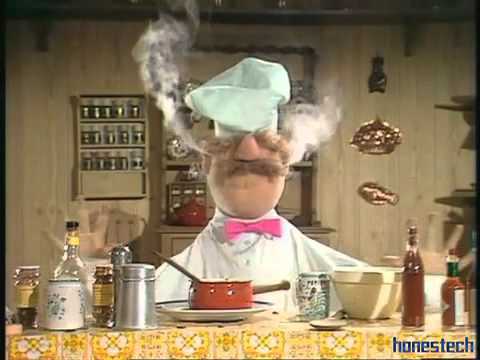 HERDY, GERDY, BURDY, BORK-BORK!!!! A new feature this week to SportsWave is the addition of our very own Fantasy Chef cooking up top choice courses for all of your fantasy needs. Chef Jay will be sending in weekly Core picks to help build your DFS lineups around and build the ultimate roster so that you can EAT well each week.

Detroit's defense can not seem to keep up with smaller fast athletes in the passing game. Look at the way the Miles Sanders was able to elude them last week. In addition, Darrius Slay will most likely be sticking to Sammy Watkins so that means Hardman will be free to run his deep routes against sub-par defenders and you know that Mahomes is going to hit at least one of those deep balls.

The bears look like they are getting into form with their new defensive coordinator. They have a tough divisional game this week against Minnesota but the heart of Chicago's defense is its run stopping. Dalvin Cook is the Vikings biggest weapon. Take away him and you get a tasty tasty treat.

What do you need for a great fantasy recipe? So far this year the answer has been to start any tightened playing against Arizona and this week the killer combo will be Russ Wilson and Will Dissley.

Henry should be a popular player this week against an Atlanta defense that is suspect up the middle and is known for allowing YAC out of the backfield. Look to Tennesse to run early and often and try to keep ball control in this match up. 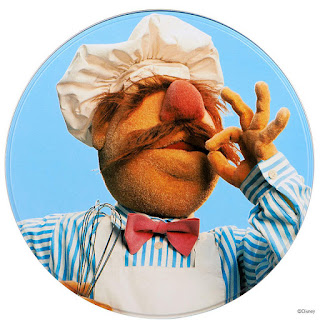 Picks By: Jason Blade aka The Fantasy Chef
Article By: Chol Souders