September 07, 2019
Week 1 is finally here! Hopefully the games will be alittle more exciting than that boring display on Thursday Night. Our primary goal here at SportsWave is to think outside the box and give you plays in weekly DFS that you may not pop right into your head. Realistically, taking down a GPP is an extreme long shot and the only way that you do it is by having low owned high risk players in your lineup. It is easy to play "Chalk" every week but you arent taking down any large GPPs by taking the same players that everyone else is. Also, it is imperative that you keep your heart out of your decisions. Just because you are a Steelers fan does not mean that you cant roster any Browns. Doing that will just making it even harder for you to bring home any winnings. With great risk comes great rewards.With all of that being said, we have decided to ride with these players in most of our GPP entries.
Chol Picks

QB-Jameis Winston TB- This isnt really to much of a stretch given that he is priced fairly high on both Fanduel and Draftkings but Jameis is coming off of a really terrible year and novice fantasy players may not be quick to take a "risk" with him. The new offense and the amount of weapons that he has out wide could set Jameis up for a big comeback year starting this week.

RB-Kerryon Johnson Det- Johnson may end up with fairly decent ownership but the matchup against the Cardinals defense without Patrick Peterson is hard to pass on. I could easily see the Lions getting a lead early and coasting on Johnson's back for the rest of the game. This may be the only time this season that it would be an intelligent move to throw a Lions stack into a few high reward GPPs. WR-Tyler Lockett Sea- Give me all of the Seahawks against a Cinci team that may be the worst team in the NFL this season. Lockett specifically should thrive with extra touches to be passed around because of Doug Baldwin's departure. It will be interesting to see how often he still lines up in the slot.

TE-Mark Andrews Balt-There is not tons to say about Andrews yet but my main reason for keying in on him is because I tend to lean toward Tightends in offenses with young QBs that may look to a safety crutch to bail him out often. I think Andrews will be that crutch for Lamar Jackson. Additionally, tightends tend to shine in offenses that have RPOs designed. Quick slants from the tight end position will easily play off of the strong Ravens running game.

- Dallas Cowboys- It pains me to say this but the Cowboys are nasty and a match up against the Giants is a no brainer play for me. It is likely that they will key on Saquon and make Eli try to beat them......enough said. 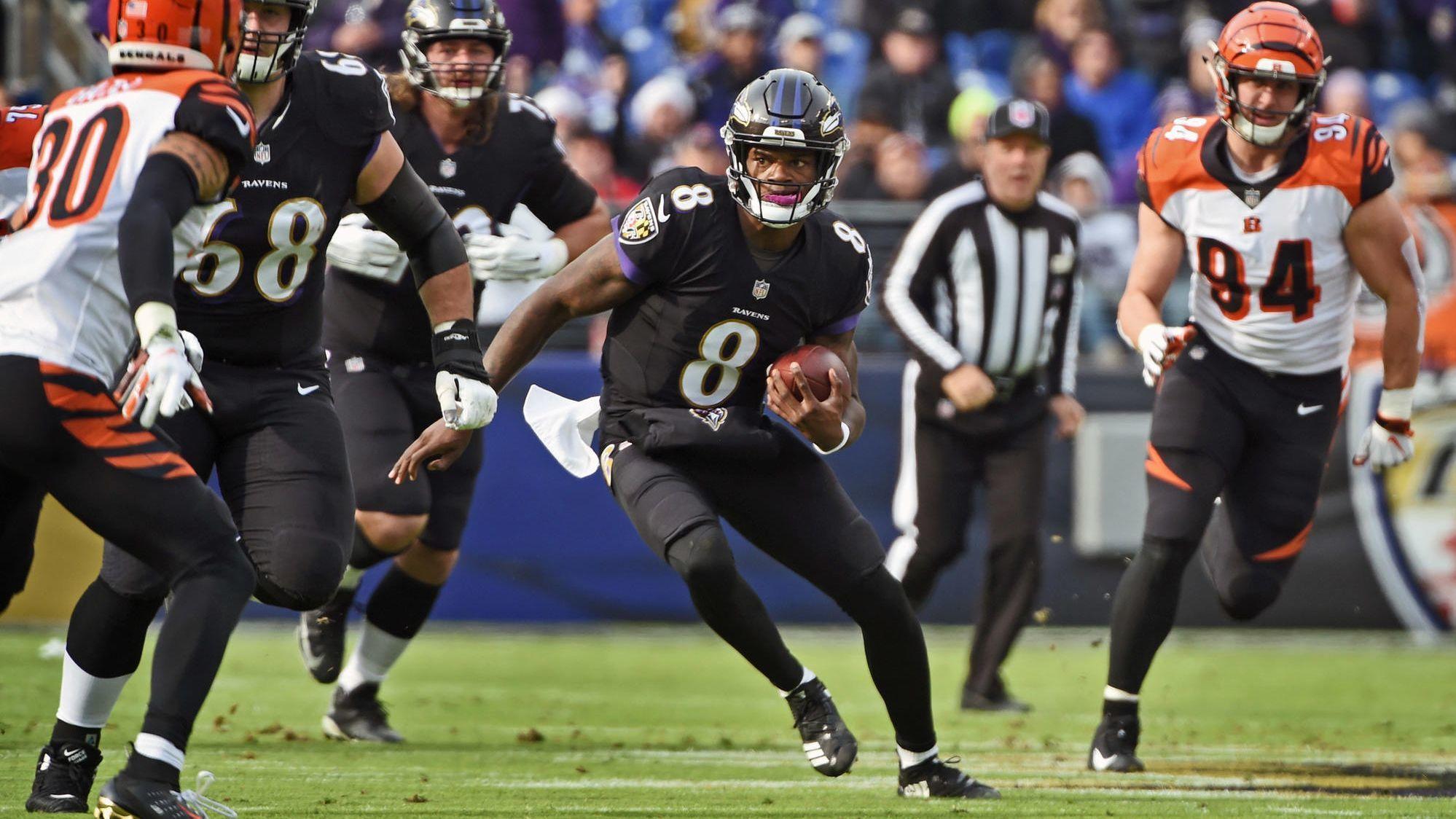 QB- Lamar Jackson BAL – It is easier to count the things I do not love rather than all the upside I do love with this matchup. The main one being Miami is plain awful and Jackson should feast upon this wretched defense with his fleet of foot and will also surprise some when he opens up this offense through the air. His journey to top 5 fantasy QB starts this week … And he is one of the cheaper options in daily.. it’s a win win 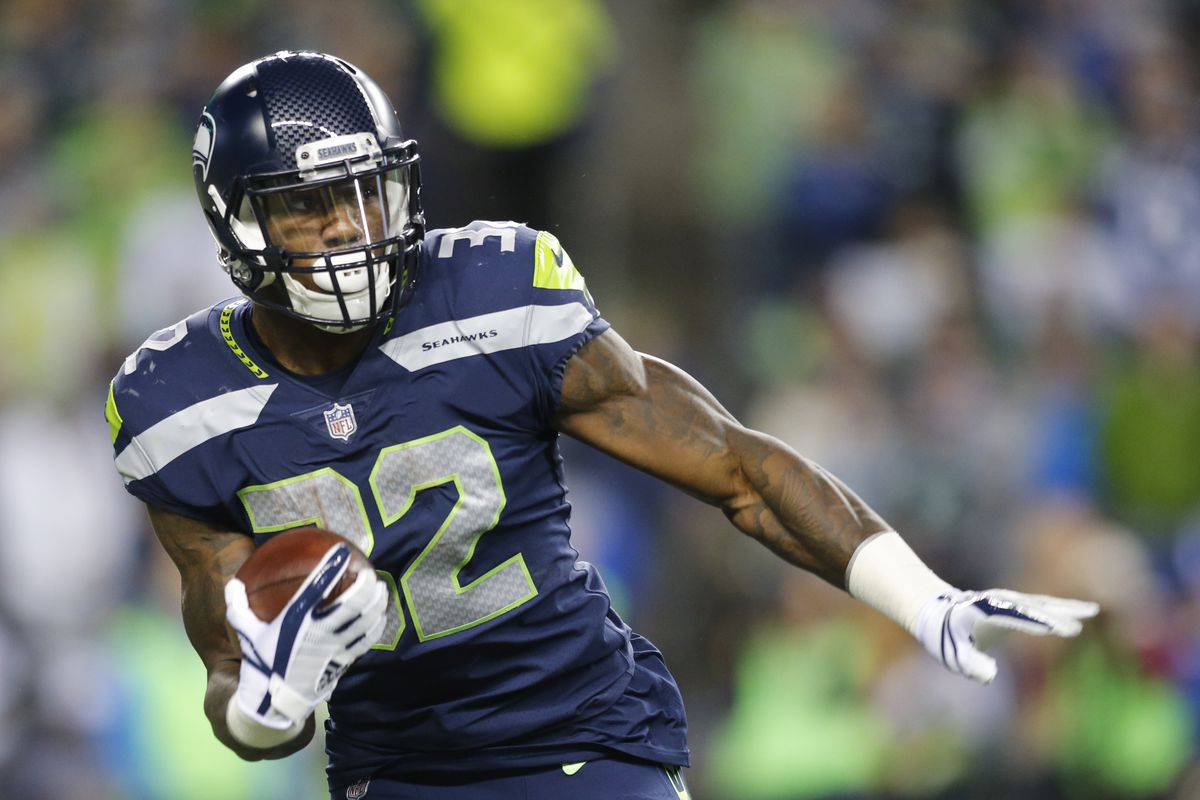 RB- Chris Carson SEA- I love Carson as a RB1 all season long so it makes sense to hit the proverbial ground running ( see what I did there ?). Seattle is double point favorites in this one , they will want to establish and run the ball often which means Carson will be busy all day long and do not worry about Penny as Carson put so much distance between the two of them during camp he is no longer a concern for any timeshares… plus he is on the cheaper side in daily …. See a pattern yet? WR- Dede Westbrook JAGS- Ok hear me out I am a philly guy through and through BDN as the QB huge upgrade ..pun intended … over Bortles .. Westbrook is the #1 in Jacksonville and will see a huge upstick in targets all season ( haha I did it again ). Chasing points at home against a high powered offense in the Chiefs is a recipe for WR 1 production for Westbrook .. andddd he is a cheaper option in daily ..

TE – Darren Waller OAK – Let me get this straight , no AB because he has lost mind bonafide sleeper in almost every article, blog, whisper, and ranking all off season will see a ton of targets because well who the hell else is getting them now ? and gets Denver who ranked 8th against TE last season .. ok sold K- HAHAH I AM NOT GIVING YOU A KICKER 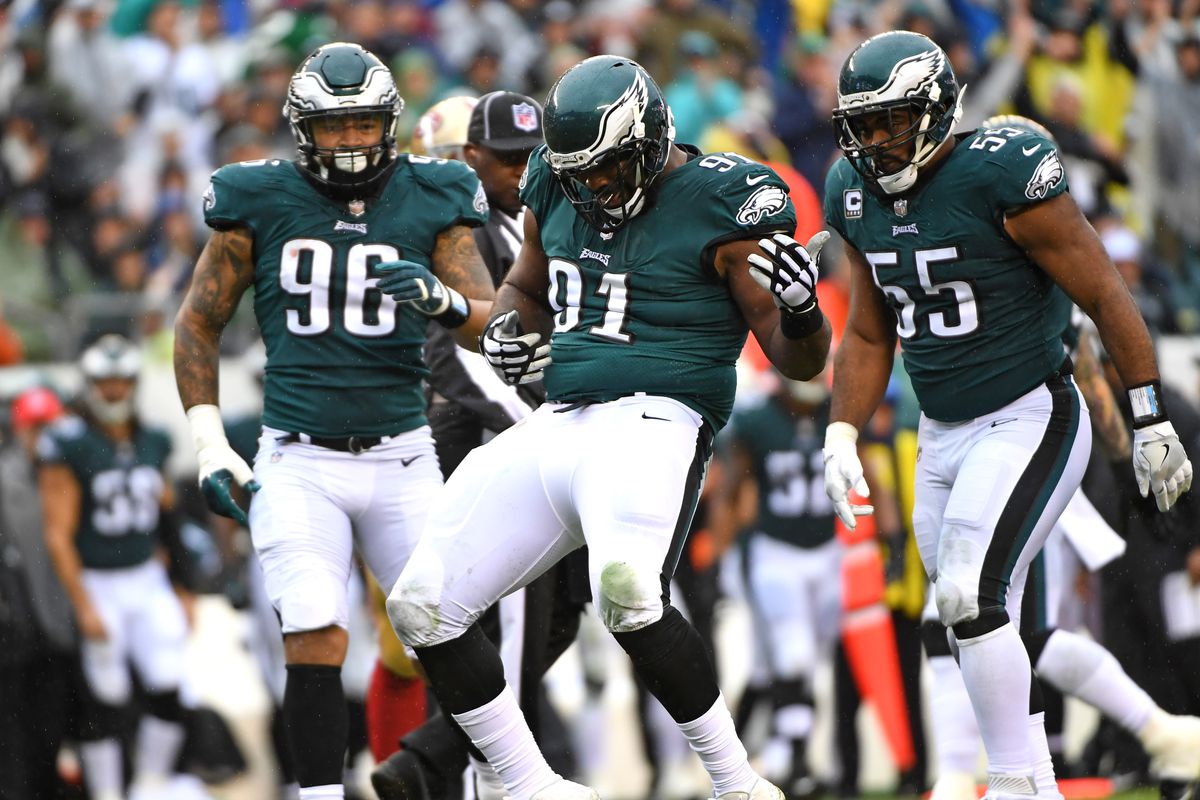 DEF- Eagles – Ok I already stated I am a philly guy but this matchup is too good to pass up .. Case Keenum .. suspect WR Jordan Reed hurt again .. I simply love the matchup ..