No long write up to lead into this week. Last week showed that any asset in a strong offense can bring in BIG value (D. Robinson). This week will be interesting due to the fact that there are many injuries to quarterbacks around the league and whenever there is a qb change there is a sense of uncertainty that accompanies it. Who will the new QB1 throw to? Will top name receivers be looked at more by the new starters or will that starter have a better feel for other wideouts? Keep your eyes open this week and don't be afraid to take some risk. There are a good amount of low cost players that may explode due to changes in circumstance. Be aggressive! 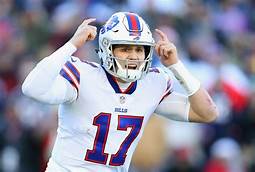 Allen falls into that category of "well i guess he will do" but the bottom line is that he is a QB that not only can put up some hefty passing yards but he also is above average in regards to rushing. Any time that you can maximize output at the Qb position it benefits you to do it. if you aren't paying up for a big gun then Josh Allen may be your ticket to a nice payday. 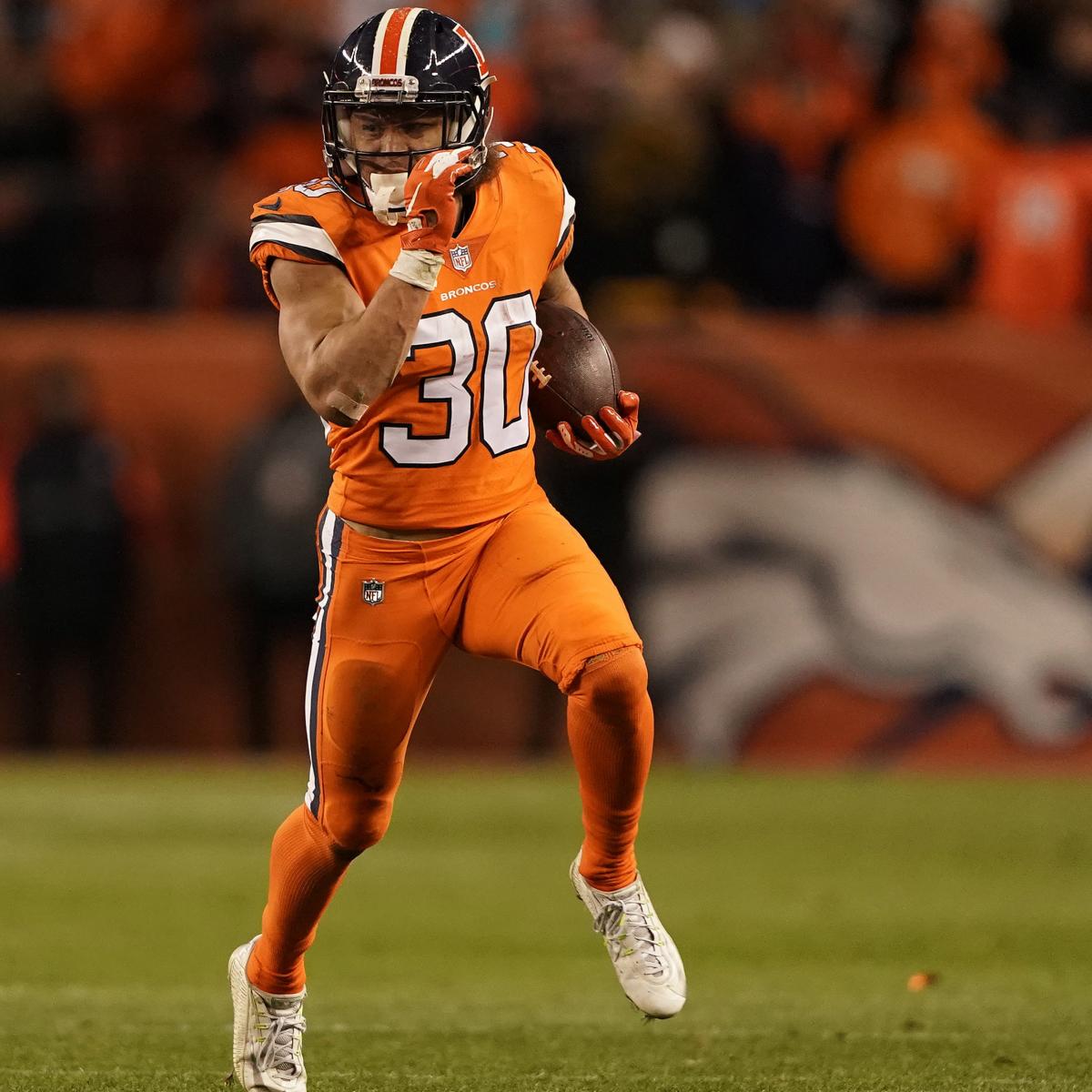 Denver's offense has looked horrible this season and that is in large part to them relying on Joe Flacco. I think the newness of Flacco has worn off and this is the week that the Broncos get back to real Broncos football. Lindsay shined last year so it just makes sense for them to lean heavily on him to compete with the Packers this week. If Lindsay doesn't step up to the task it may be time for fantasy owners to look to move him.

Fitz is by far the most reliable weapon for young, Kyler Murray. It makes total sense that a rookie quarterback would look to one of the best receivers of all time early and often and I expect that to continue throughout the season. Fitz should see the most targets on the team this week against the Panthers and I wouldn't be surprised to see the Cardinals "air it out" against this secondary. Could be a big day for the Vet.

I am not even sure that this is a sleeper pick anymore. Andrews has really stepped up his game this season and Baltimore has historically been one of the top offenses for tightends to play in. This week's matchup is most likely going to be a shootout against the Chiefs and it is easy to see Lamar Jackson looking often to his tightend for third down pickups and check downs. The opportunities will be there and pretty soon we will be talking about Andrews as a top 5 TE. 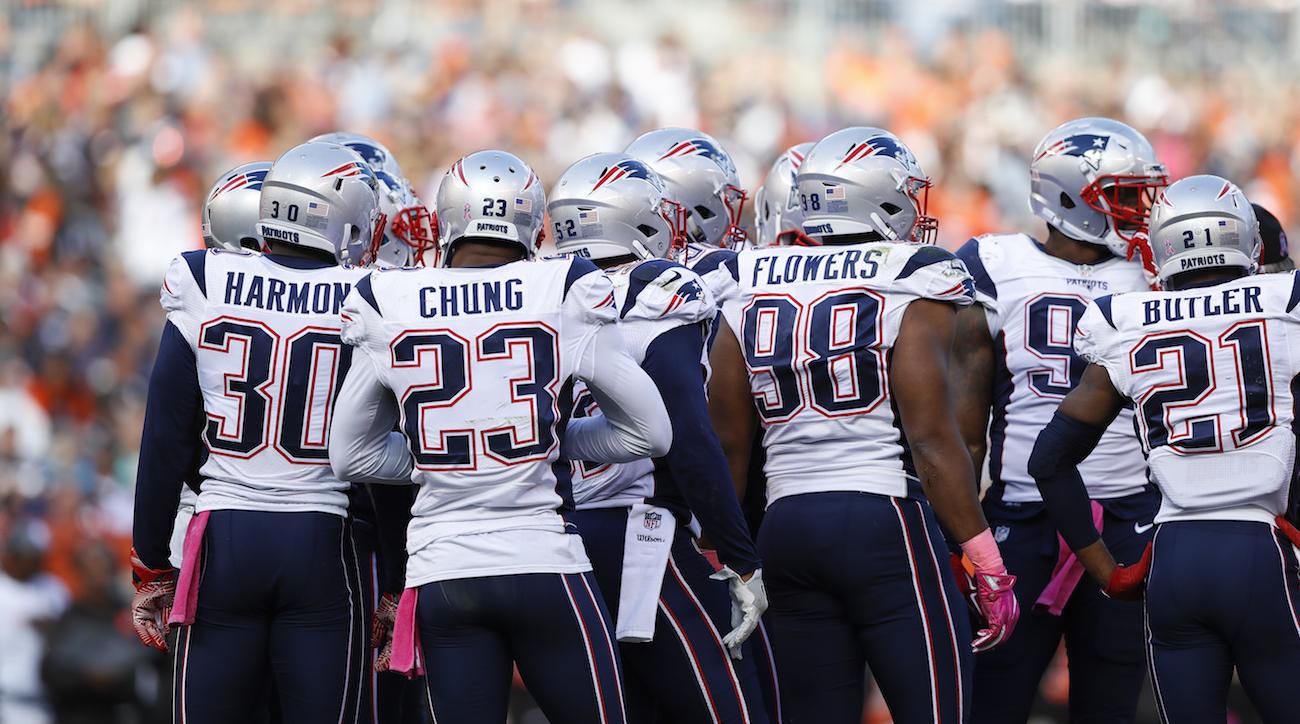 Cant see the Jets doing much even with a new QB. 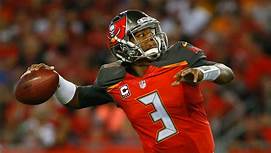 Ok, I get it, he has burned all of us in the past...and by past, I mean week 1. Arians the self-proclaimed quarterback whisperer was supposed to take Jameis from seafood stealer to reliable fantasy starter. It has not happened, yet! This is the week though folks!! in the past two seasons against the G-men ole Jameis has averaged at least 25 fantasy points per start. Plus, we can't forget how awful the Giants defense is this year. I am confident that this is the breakout game we have waited for.

A-ARON is poised for a big game here. Denver is coming off back to back weeks allowing rookie rushers to get 3 TD’s (Jacobs and Montgomery). While he still gives up carries to Jamal Williams, we watched Jones get the rock 23 times against Minnesota establishing himself as the true lead back for the Pack. I am a bit thrown off from the reports that the Packers are leaning toward a 50/50 split but I am looking at these midweek reports as FAKE NEWS! Expect a big game here as well.

There is a new bromance brewing in Buffalo between Josh Allen and John Brown. Brown came into the year hyped as a possible sleeper and seems to be delivering on that. The talent has always been there for him but there have been durability issues that have hampered him throughout his young career. Brown has 14 catches on 18 targets for 195 yards and a TD in two games this season. He gets the Bengals this week who were just torched by Deebo no not that Deebo ... Deebo Samuel and Goodwin from the 49ers. Both 49ers wideouts are speedsters like Brown except Brown is a better route runner. I expect big things From Brown this week.

Cam Newton won't be playing this week most likely but can you say safety valve for Kyle Allen? Additionally, Arizona is the absolute worst team statistically through two games against TE giving up 25 points each game to Hockenson and Mark Andrews in standard PPR scoring leagues. Yea give me Olson here and do not be scared away by Kyle Allen under center in this one either. The kid may turn some heads as well this week .

Ok, this is painful for me to even write this but here it goes; This D is really good. The line gets a strong push off of the ball every snap and their LB’s are very, very good. They may be the best group in the league sideline to sideline. They can be beat on the secondary, but they are stable and tough across the board… I just threw up writing this … give me a minute ……... ok I am back. I didn’t mention the biggest reason to start them. They are playing the arena league team from Miami.There is no need to continue being disgusted with myself. I need a shower … Good luck this week.