The Good, the Bad, and the Ugly by John Burke 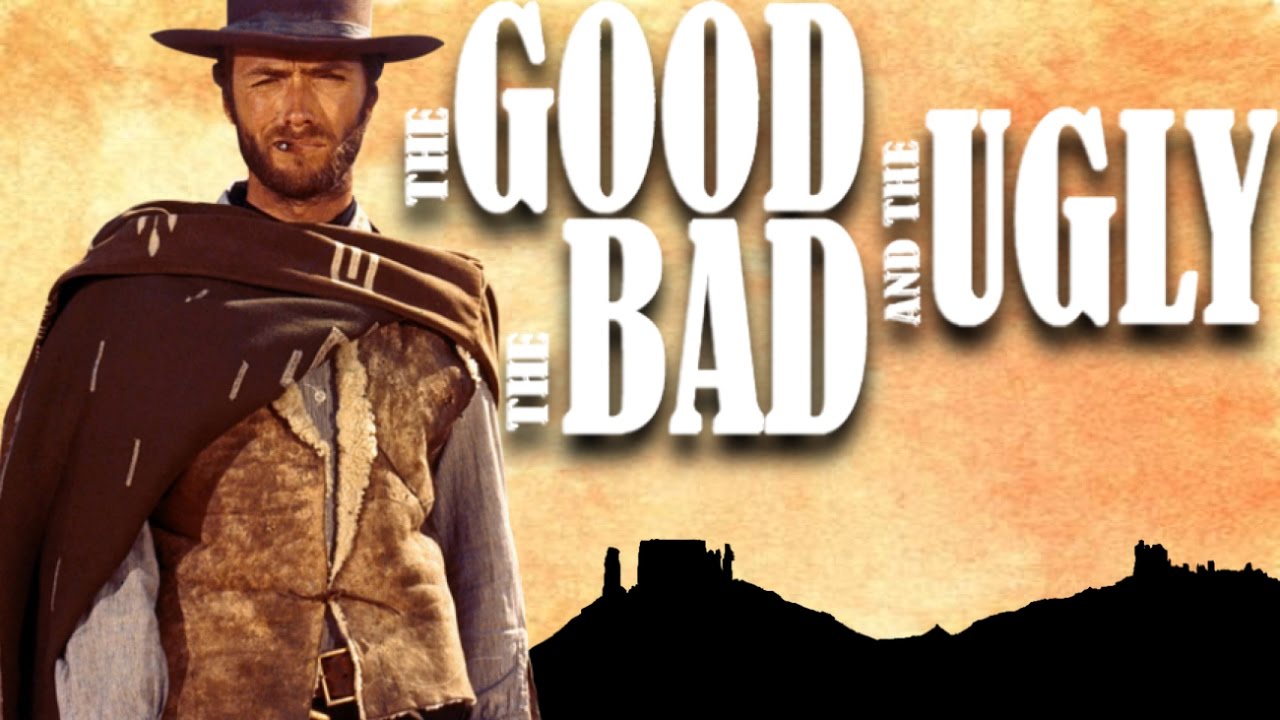 This unit is #1 in total defense. Best against the run and pass through 4 games. Throw in the fact
that they have given up 27 points in 4 games is simply dominating. Will this pace keep up? No,
not at this rate but they play in a horrible division and will have many more cake opponents.
Defenses can and will still win championships. This team is scary. They have seasoned vets
on both sides of the ball and they have Belichick. Whether we like it or not, Bill is a defensive genius and
what is scary is now he has tremendous talent to go along with that. I expect we will be seeing
another Patriots vs Chiefs showdown in the AFC championship game. It will be interesting to see who
comes out of it when the dust settles. This season is filled with a lot of parody across the league. There are tons of mid level teams with
some elite ones at the top. Many playoff spots up for grabs but there is also a question as to who is the worst team this year. Miami and Cinci can try to claim this title but make no mistake about it
Washington has its own dumpster fire going on. In every draft where multiple QBs are taken in
the first round, you can bank that one if not two will be busts. Haskins looks to be playing that
part. He reminds me of Akili Smith. Granted Haskins is more athletic but he is also totally lost and cannot read a
defense. It was only one game, I get that. He came off of the bench as a rookie. I get that too, however,
in preseason (against guys who are now dock workers and car salesman) he looked awful as well.
There were reports before the game that if Gruden did not beat the Giants he was going to lose
his job.That did not happen...Yet. If I were Jay, I would welcome that with open arms.
Washington has arguably the worst owner in football. An owner that meddles in personal decisions(much like Skeletor does in
Dallas). They historically have poor drafts and no buy in from players. Buckle up for this shit show all season.

He is by far the biggest scum tooth in football and has been since he entered the league. The
constant fines for dirty hits. Over 2 million to be exact. I am all for the big hits, bringing the fun
back to the game from when I was kid. The “you got jacked up’s”. I loved it all, but what I am
speaking of is the hard-legal hits. Not the I am looking to end your career on a cheap shot hit
like Burfict has done time and time again. He looks to ends people’s lively hoods in the dirtiest
way possible, when they are defenseless or not looking. The league finally did something I
agree with and suspended him for the whole season. That was a long time coming. But mark my
words next year, he will be doing the same things because he is like I stated before the biggest
scum tooth in football and he is all to happy to let everyone know e is proud of it. I believe in
Karma and I feel that one game we will be watching him picking himself up off the ground or
carried off.