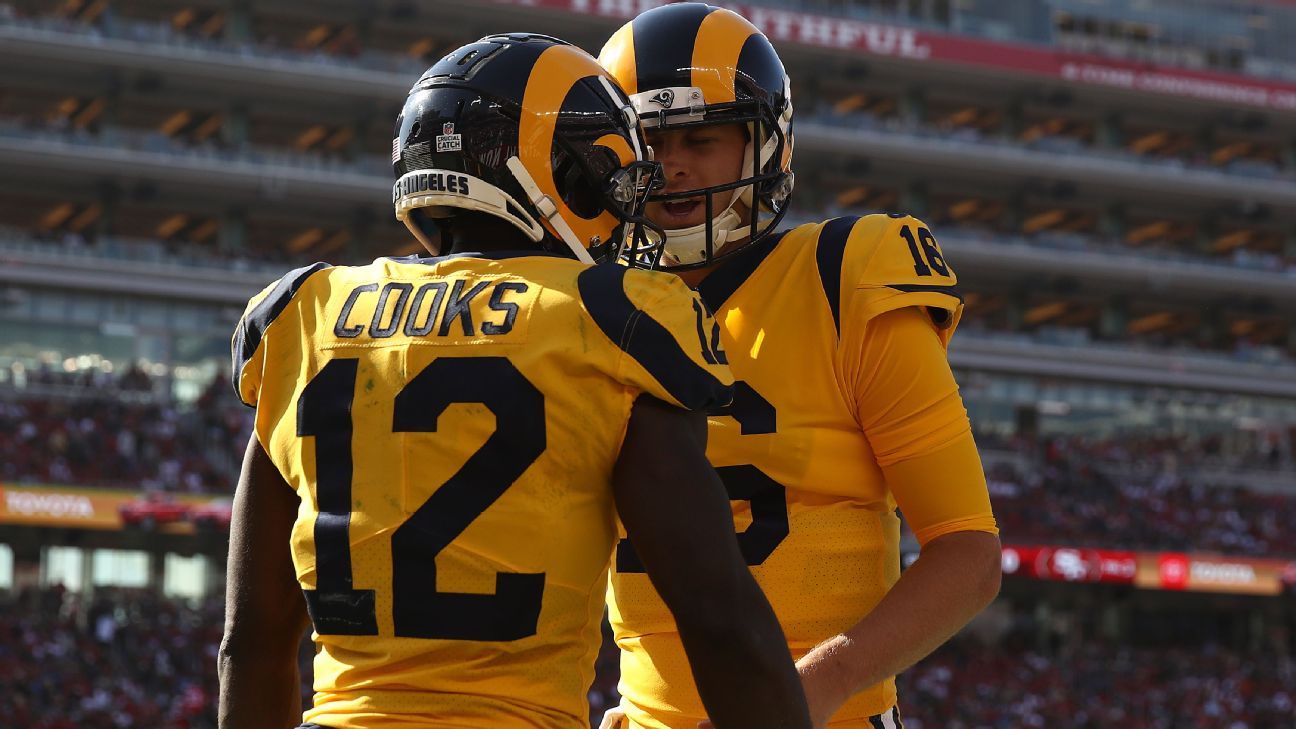 Last week we had some real nice winners but also took some setbacks with our lineups that we rostered Minshew. His mustache may be dynamic but he is an average quarterback. Thats how the cookie crumbles sometimes. We are back this week with some fantastic matchups to take advantage of. Keep in kind that we do not suggest playing only our plays in lineups. We post unique picks that will most times make your lineups unique. Of course it is best to play the high cost/better players if possible but adding one or two of these picks into your lineup is what can make the difference for your team. We lay it out there and it is your job to choose who you agree or disagree with. With that in mind, grab a board and ride the wave with us! 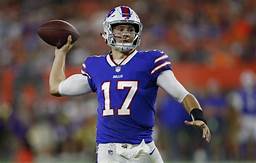 Here is a two for one with Allen as he has one of the most QB friendly schedules over the next 5 weeks for season long. Now for this week, he plays the Dolphins. A defense that has allowed every single QB faced besides 1 (Keenum last week) to score at least 24 fantasy points with all throwing multiple TD’s. Against the Dolphins last year over 2 games listen to these eye-popping stats. Over 70 total fantasy points, over 450 yards passing with 5 TD’s passing, wait not done, over 200 yards rushing and 2 more scores on the ground. He is a top 10 play easy on the cheaper side with top 5 upside.

Averaging just around 14 points in ppr scoring since returning from injury over the pat two games and scoring in both not to mention out snapping Breida. There are plenty of carries to go around in this backfield but I like Coleman here against a Washington D that has allowed a RB to score in 4 games of the past 5 games, the 5th most points to running backs as well as over 150 yards rushing to the position per game . I’ll take that all day.

He has been a massive disappointment as the whole Rams offense outside of Cupp has been. The Falcons give up the third most points to the WR position. They particularly struggle against WR that line up on the outside where Cooks will be most of the day. He has not produced in a while, but I think he gets in the endzone this week in what could be his breakout game of the year. Full disclosure I was going to go with the stack with John Brown and Allen which is still a good play as well, but I like Cooks here a lot in this spot. 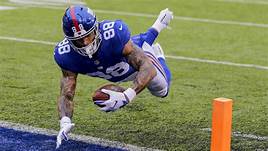 The Cardinals D cannot stop the TE position see last weeks pick in Hooper. The give up on average over 17 points a game to the TE position. Engram sat out last week with a knee injury but has had the 10-day window to get ready this week and logged a full practice Wednesday. Jones will be looking to exploit this mismatch against the Cards D with easy check downs and redzone opportunities. I like Engram as a top 5 TE at a thin position. 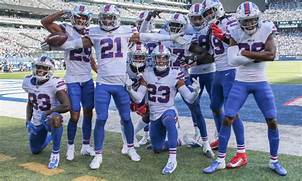 They are facing the Dolphins who have made defenses that have faced them fantasy stars. They allow a ton of sacks and turn the ball over. Lets add in the fact that the Bills D is really good and we are business with possible major points at the defensive position, always an added plus and edge. Granted they will be heavily owned in all formats , but do you really want to be the one to miss out on that ? 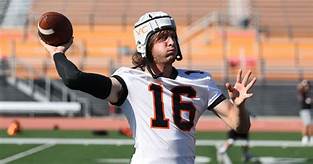 Dude has been pathetic this season but a matchup against the Falcons is the perfect chance for him to turn the ship around. The Rams are gonna air it out against this defense and I fully expect a low cost multi TD game for the former #1 pick this week.

Green Bay will be missing their top 3 receivers. The team is going to have to lean on the running game heavily. The opportunities should be there for Jones. it is really a question of if he takes advantage of them. The Raiders will look to stop the run and force the Packers to pass to their backup WRs as much as possible. if Jones starts off hot, he could be in for a huge day. 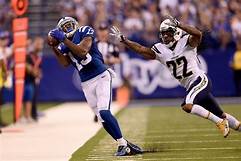 Hilton is a popular play this week in DFS circles. He has a history of big game against the Texans and after sitting out for a couple of weeks he will be fresh. i am one of those who fully expects TY to come up big again against the division rival. Over 100 yards and at least one score at a reasonable cost. Get him in your lineup!

Tightend is a real hard position. You either play the 4 or 5 top guys weekly or you take the one player with the best matchup (This week that is Engram)...or you go with a gut feeling. I am going with the gut feeling for my sleeper pick and pairing Gerald Everett with Jared Goff for my sleeper mini-stack. He should do well against an overrated Falcons defense.

Yes they are pricey but the Redskins are a fucking mess. This defense may get the most sacks of the week and possibly could score multiple touchdowns. Pay up for them.