Ay Yo! Its time to bring some class to these picks. All of you losers at home in your moms basement have to ask yourself a question; "Do you want to make money and be the man or not?". I am going out on a limb with lot of these plays but thats because you need to take risk to prosper. Put these in a low cost high volume tournament. It is usually the oddball plays that win the big ones. You will not bring home a Million dollars with these but you could take home a decent size GPP by mixing these plays with Christian the White Lightning or Quan. So dont sing it, Bring it!

Jackson/Brown : He is a bad ass singer but for real a mini-stack of the two Baltimore studs will get you paid!


Marlon Mack RB Ind
The guy is a stud. Always has a high floor but this year the ceiling is extra extra high. I expect his usage to explode without his starting QB. He is gonna crush.

AJ Green is back so all eyes will be on him in the fantasy community, including the defenses eyes. This will put Boyd back into the role that he feels more comfortable in....the second option. Sloppy Seconds can be good sometimes....I hear...

Austin Hooper TE Atl
My man is playing in a dome against the Saints on the road. The Falcons should be playing from behind which means alot of passing and the Saints are suspect in the middle of the field. this could be a huge game for Hooper against the divisional rival.


Arizona defense
The Crableg stealing son of a bitch will turn the ball over....believe that

Finishing him: The Razor's Edge

THIS IS A CRAZY LONGSHOT BUT I DIG IT

Jakeem Grant is gonna catch a TD and have around 5 catches. He wont be highly owned at all. May be the low cost play that wins you money. 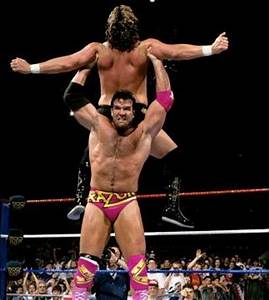