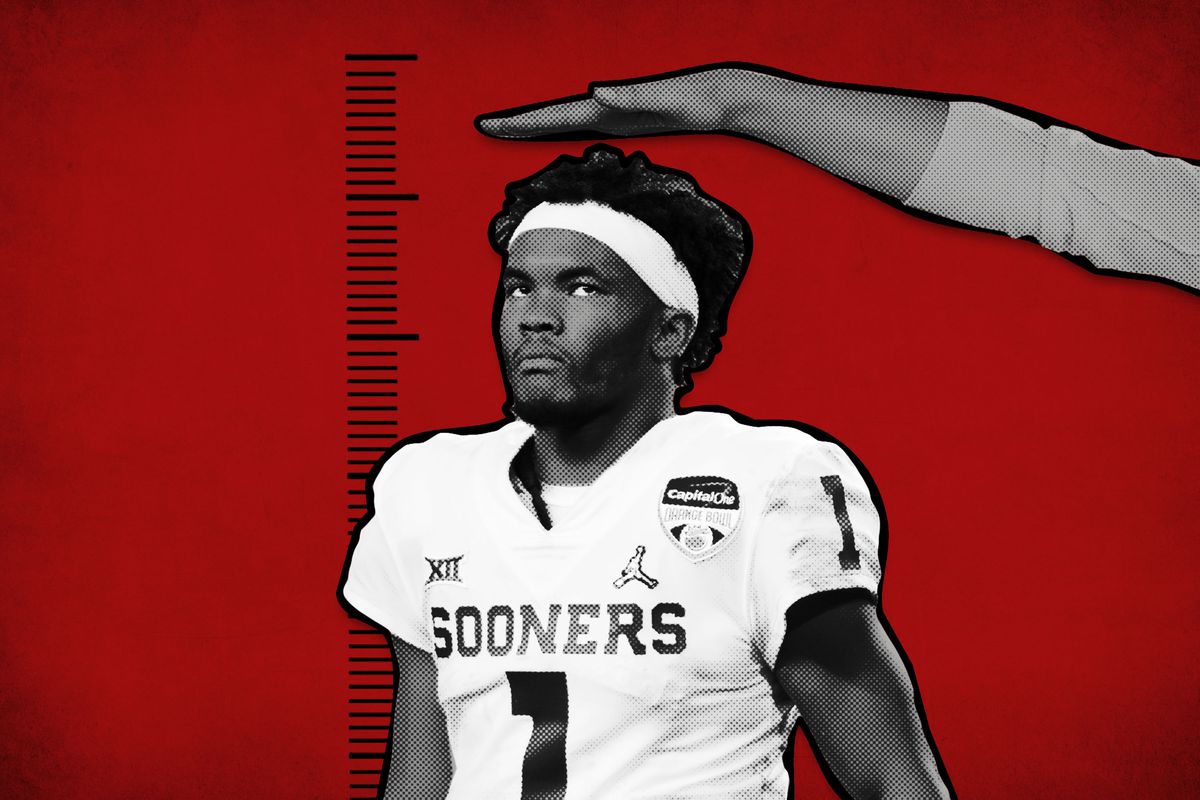 Here is your weekly reminder that these picks arent meant to be played together. Mix and Match these plays into lineups with stud (more expensive) plays. The goal here is to find cheaper plays or contrarian plays that will get you tds or big games. If a player listed is expensive we are leaning his way most likely because another player around the same cost is expected to be highly used so our play with more or similar production at the same cost is a better play because it will differentiate your lineup in large GPPs. Thats all that we have for a write up this week. GET AT IT PLAYBOYS!!!!! 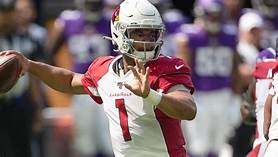 This game should be a shootout. TB cannot stop the pass at all. They have allowed the past 6
QB’s they have faced to go over 20 fantasy points. Murray has the potential to be a top 5 scorer
this week at his position and if it is the shootout, I am calling for here then he is a even higher
ceiling.

Nagy has not other choice but to run the ball because his QB is awful. With that being said
Montgomery has come on the past two weeks, and now gets a Lions D that cannot stop the run
allowing 13 TD’s to RB’s and the most fantasy points to the position. It’s a very good week to
put Montgomery in your lineups.

Total market share of WR targets coming. The Colts WR corp is banged up to say the least, no
TY and now Campbell down with an injury as well. Enter Pascal with #1 wr status and a great
matchup against the Dolphins on the cheap. We love that.

Total gut call here. No Preston Williams and he has really been coming on lately showing some
chemistry with Fitzmagic. At an extremely limited and thin position for Sunday slates I will be
taking the flier on Gesicki.

Facing a rookie QB with an awful offensive line. A poor running game. This spells doom for Cinci
offense and Gold for the Ravens D . 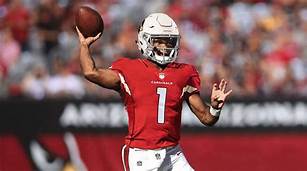 He is gonna EAT! JB and I are both on him which means that he will prob be very popular because it is rare that we both see the same thing. This may be chalk worth eating though for all of the reasons that my smooth talking pal stated above.
BACKUP PLAY IS KIRK COUSINS who is going to continue his groove in a big win over Dallas...You like that?!

The job is looking more and more like his in Buffalo and I am pretty certain that his health just needed to get better for him to thrive. He has been a beast every time he has played this season. The snap count seems to be leaning in his favor now also instead of aging, Frank Gore. Lock him in before his price goes up. 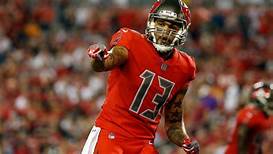 The Bucs are going to turn the ball over with their current QB but they are also going to score many points against the Cards. It isnt a question of Evans or Godwin this week...it is a question of Who will have more yards and TDs because they are both going off. Evans is hitting a groove also. Play him now because after a couple huge game she will be hard to fit in. 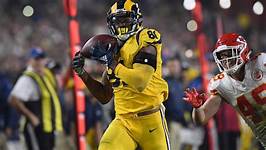 Ive used Everett twice this year and both times he scored a TD. I had a feeling he was going to do well each week and I have the same feeling this week against the Steelers. He is making my bird move. 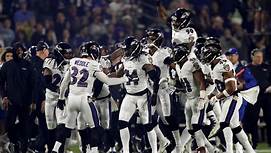 I agree with JB again. Facing a rookie QB will get them some turnovers. They may play down to competition after a big game against Pats but I think Cinci is just so bad that it doesn't matter.

UPDATE; FOR A CHEAPER OPTION ON DEFENSE GO DOWN TO THE PANTHERS. THEY STILL LEAD THE LEAGUE IN SACKS AND POINTS ARE MORE IMPORTANT THAN DEFENSES THAT ALLOW LESS POINTS AGAINST BUT DONT GET TO THE QB. PANTHERS WILL ALLOW YOU TO FILL SPOTS WITH BETTER SCORING OPTIONS.
ALSO LOOK AT MIAMI POSITION PLAYERS OR JETS WRS AS LOW COST OPTIONS TO FIT CMC OR BARKLEY AND MIKE THOMAS INTO YOUR LINEUPS.