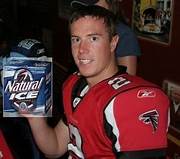 Last week was a very profitable week for us here at SportsWave. We cashed in mostly on the backs of the combo of Josh Allen and John Brown that JB recommended. Nick Foles did exactly what we needed him to do on his return to action with a 2 TD game and almost 300 yards passing at a very low ownership level. Josh Jacobs is becoming a very reliable beast in the running game and Joe Mixon even decided to show up for once in his NFL career. Debo Samuel was big time for us and in the lineups that we decided to do 49ers stacks we were rewarded with all of wine and women that we could as for!!!!(Not really....we actually only brought home 10x winnings but that is just as good). We did have some big time loser picks but hey, it happens when you are scraping the bottom of the barrel to find cheap winners. OJ Howard reminded me why I never use OJ Howard..and I never will again. The Vikings D got lit up more than Tupac in Vegas. It happens! We arent going to hit every pick but we can tell you that anything posted here are plays that we do ourselves in tournaments. Which brings me to another coaching tip: Dont go for the whale everytime!!!!! Sure, it is cool to enter into the big millionaire maker tournaments. Hell, nothing is more fun than being alive in one of them tournaments going into the 4 o'clock games and thinking where you are gonna spend all of your winnings. I am not saying to not enter. Do it! Have fun doing it! But make sure that you also enter into the lesser known tournaments. Look for tournaments that have around 1k-2k participants at a similar entry cost and the same lineup that finshes in 3000 place in the millionaire maker will likely win this smaller tournament. You wont win a million $$$ but you will be able to take home a decent amount this way. Ex.) I entered a 49ers stacked lineup in a $12 entry with about 2700 patricipants and finished in 15th place. I won $150. Not a bad ROI!

The type of games that you enter mean just as much as the players that you select. Enter some smaller tournaments and some 50/50 contest this week and watch how all of the sudden you go profitable. Now get out there and win some Playboys!!!!! 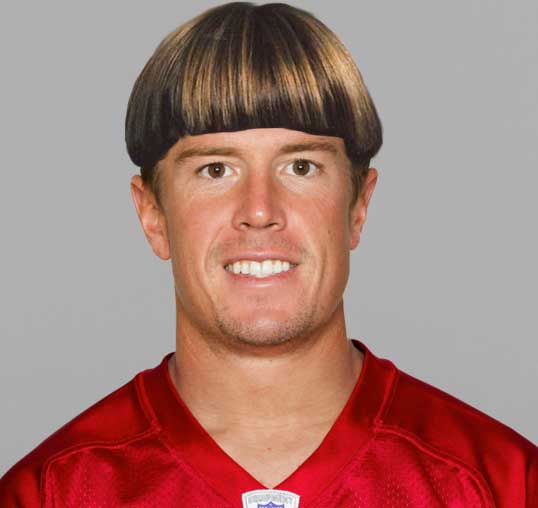 The Bucs D on average this year have allowed top 10 QB finishes in all but 2 games. Ryan in two games last year averaged over 30 fantasy points against them. He has had two rough weeks but the remedy for that is this Bucs pass D. I love Matty Ice this week.

Buffalo has struggled all year against the run this year. In fact, they have allowed a top 20 RB in every game this year. Lindsay saw a larger workload In what has been a committee approach for most of the year for the Broncos which is encouraging. Lindsay has only 1 TD in his past 3 games, but I expect him to get in this week as well as carry a possible top 10 finish at the position.

I am stacking here but not with the who the heavily owned money will be on in Julio, I am going stack with Matty Ice and Ridley. Do not get me wrong stacking Julio will be popular as well but Ridley just had his breakout game last week and the Bucs D as I stated above cannot defend the pass. I expect big things this week as the Bucs have allowed 12 TD on just receivers who line up on the outside. Pssss That is where Ridley runs almost all his routes.. Stack him up in this one.

Griffin has been on fire in recent weeks and now gets a matchup against a Raiders D that have allowed 7 TD’s and the 5th most points to the TE position. At a extremely thin and trying position Griffin could payoff big here. 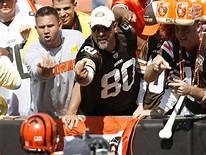 They get the Dolphins in this one who turn the ball over around twice a game and allow about 5 sacks at the same time. They cannot move the ball consistently whatsoever. The Browns will be without their top pass rusher but I still do not think it will matter in this one . Good Luck

Sammy is going up against the 29th ranked pass defense in Oakland and he is coming off of a monster game last week. Im going to be stacking him with his favorite target, Jamison Crowder, and may even do a super stack with those two and Leveon Bell. (You can also see that JB likes Griffin at tightend. Are we both becoming shady Jets fans?). Jets players are always low owned. Besides Jets fans who really wants to play them. We do and we will!!!! 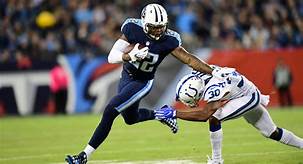 Henry against Jax who has given up the most points to any running back over the last three weeks and who are ranked 30th against the run! Call the Boner patrol!!!! The only thing that concerns me is that Henry doesnt do much in the passing game but he may not have too if he is running all over the Jags this week. I expect over 100 yards and possibly two tds. $8400 is a bit high so some other players may not play him, which could cause his ownership to be lower than it should be....and its Henry season. He loves to eat in November and December.

Dude was targeted 15 times by the man with the biggest rod in the room (Big Nickie Foles). He ended the day last week with over 100 yards and a TD and that was with his QB coming back from a long layoff. Things are going to improve believe it or not and this combo may be a combo to target in the stretch run in both DFS and Seasonal formats. Chark is priced under $7k still on DK and faces a Tennessee secondary that has been beat up. Play it DJJJJJJJJ!

I am going back to my boy. I play Ertz whenever there is a big game for the Eagles because I expect Wentz to go to his most reliable target early and often in these matchups. Seattle is a good defense but one way that you can attack them is to hit them in the middle of the field. Also, the Eagles have had trouble protecting Wentz when the receivers are running long, drawn out routes. I expect the Eagles coaching staff to look for short slants, and tight end screens like they called in the pass to get Ertz and Goedert more involved. Ertz will have around 9 receptions and most likely a TD but not sure if how many yards because the patterns may be shorter than usual this week so that they can get the ball out of Wentz's hands before Clowney and Co. get to him.

They are priced in the middle of the pack and have been one of the best defenses this season. They face a Denver team without a real identity. I expect the Bills to lean on their D this week and shut them down with a high likelihood of a defensive TD as the cherry on top.


CAN YOU DIG IT (OTHER PLAYERS TO LOOK AT):
Baker Mayfield, Miles Sanders,DK Metcalf, Jamison Crowder and Allen Robinson all came close to making the article. They either have great matchups or are trending toward a big game. Ex.) Sanders looked great last week in first half but Philly decided not to use him in 2nd half, Robinson faces weak Giants secondary and Metcalf is going up against Eagles secondary that has been lit up all year....also in that game if you are looking for an absolute long shot that nobody else in the tournament will have you can throw a bone to JJ Arcega-Whiteside for Philly. There has been alot of talk about how the Eagles passed on Metcalf and drafted JJ this week. The top 3 Philly receivers may all be out now that Algholor has not practiced all week so JJ is going to get his chance to prove why he was drafted ahead of Metcalf with DK on the other sideline. It is an extreme longshot though so I make no promises but if there ever was a game to think that Wentz will get JJ involved or JJ will want to step up, it is this one.