4 straight games of over 20 fantasy points and had his best week of the year
against the Lions with 38 fantasy points. The Lions have allowed 7 of the past 8
QB they have faced to score over 20 points the lone QB who did not was Dwayne
Haskins and he stinks. I love Cousins against a horrible Lions pass defense this
week.

6 straight games of either a TD or 90 yards and gets a Jags team that has been
awful against the run allowing 7 TD in the past 4 games to the position .There is
plenty to go around for Ekeler and Gordon to shine in the Chargers back field this
week.

The Giants cannot cover. It is that simple. Wentz looked Jeffery’s way early and
often last week and that continues here. Philly will throw the ball regardless if
they are leading or not and Jeffery will be the main beneficiary of it against a
porous Giants pass defense.

Tampa Bay allows the second most points to TE behind Arizona and Doyle should
reap those benefits with now no Ebron and a decimated WR core for the colts.

Good ole Jacoby will look his way early and often in this one especially in the
redzone. 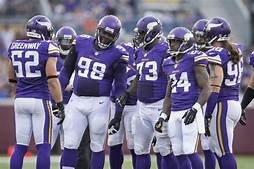 They get a 3 rd string QB at home. I get it Blough looked good on Thansgiving. He
was at home and there was literally no game tape on the kid. Different story this
week against the Vikings on the road multiple turnovers and mistakes galore are
in the cards for Blough in this one. Good luck this week 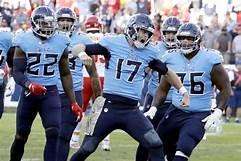 What can I say about this cat? Dude has been on fire over the last handful of weeks. he has new life in Tenn. and I expect it to continue this week. Ride the hot hand at the mid-tier cost. 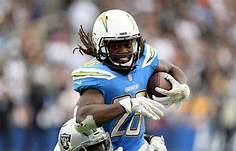 I am going with the opposite running back as JB. I think the Chargers are going to run Gordonm to the ground at the end of this season. they know that he isnt coming back so they will get their monies worth out of him startung this week.

Fuller has off games and on games but his on games are usually explosive. I expect at least one TD this week after a no show last week but he may have a multi td game up his sleeve.

Update with Will Fuller unlikely to play I am moving most of my linmeups to included, Julian Edelman, Marvin Jones, or Kenny Golladay. It really becomes a matter of who i can fit in at this point

Without Ebron he is the best outlet for the Colts passing game. He will get in the endzone again this week. 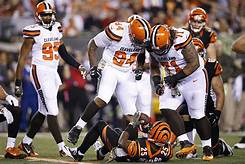 I am riding with the Browns again this week against the Cincinnati offense that has been pathetic this year. They should be able to get a handful of sacks and perhaps even a turnover or two...For a td??? We will see.