Super Bowl Preview: Will Andy finally get his win? By: Chol Souders 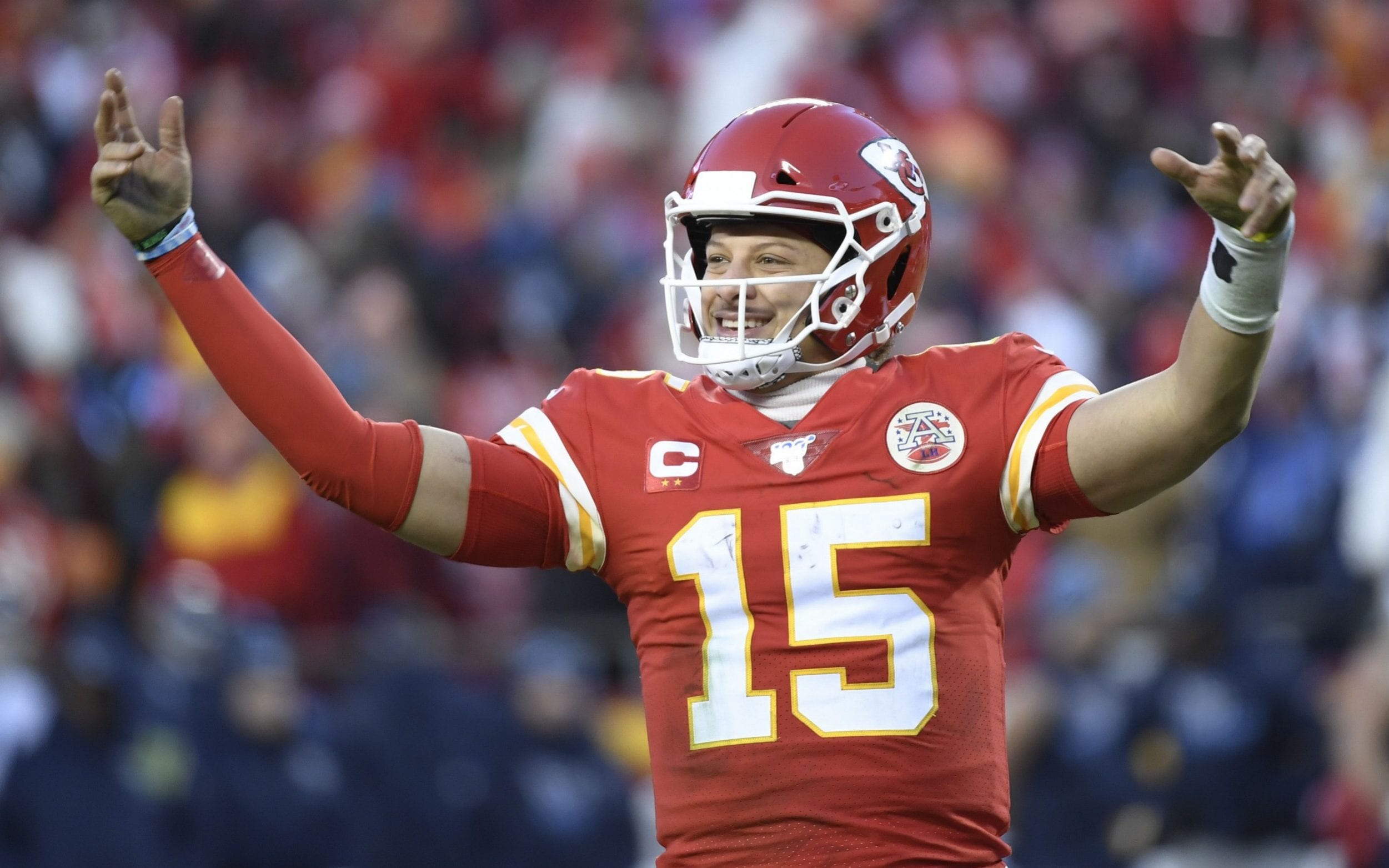 The best and worst day of the year is finally upon us! I look forward to the Super Bowl all year but there is also an overcast of misery associated with knowing that this is the last football game that we will be watching for months. Hopefully this year’s game will actually be worth watching and not make me want to go play in traffic like last years contest did.
Everything is lining up nicely for a memorable matchup. The Chiefs have finally made it through the Patriots and the new face of the NFL, Patrick Mahomes, looks like he is on the cusp of being the legit “guy” in the league. He has the talent and he has the MVP, the only thing that is missing is that Championship. On the other side of the field the 49ers are a true rebuild story. They were one of the worst teams in the league just a few short years ago. They made the correct hires, drafted flawlessly from the top of the draft and signed the perfect veteran cast-offs to make a killer combination of youth and inexperience crossed with vets that have a little chip on their shoulder.
The 49ers defense has been viewed as one of the top D’s in the league but they are going to have their hands full with the high-flying KC offense. Overall, I am expecting an entertaining game. Believe it or not, I think that the Chiefs may look to run against San Fran a bit more than usual. Then again, we all know how Andy Reid gets in big games. He loves to pass, and he may abandon the run if the team falls behind early. I expect the Chiefs to get the lead early and force pretty Jimmy G to beat them through the air. The verdict is still out on if he can do this.
Vegas doesn’t miss a thing. The fact that they are making this line a one-point spread should show that this game is truly a coin flip.
Just for fun here are some plays that I am looking at:


Player Props:
The player props are usually the most fun part of each Super Bowl and this game has everyone really excited because a lot of scoring is expected which means a lot of stats! I have a different outlook on how the game is going to end so my player props are chosen accordingly. Here you go:


Showdown slates are very difficult. Especially because everyone will be using the majority of the same players and a split pot is very likely. Most people will use Mahomes in the Capatin spot. I will be doing this in one or two of my 4 lineups but I will most likely run with a Jimmy G lineup as well and one lineup with a top KC target in captain (Kelce or Hill) and then Mahomes and Jimmy G on roster.
Sleepers: There is a lot of talk about D Robinson or Shady McCoy getting some love this week out of nowhere. I may throw them in on one of my lineups but I am going to focus mostly on Matt Breida, Mecole Hardman and a very low owned Chiefs D on my main builds.
Likely Lineups: (Lineups 1 and 4 are my go to)

National Anthem length: Bet the Over (Demi Lovato tends to go over and went as long as 2:11 for the Conor McGregor vs Mayweather fight 2 years ago)

Color of Gatorade dumped on winning coach: Yellow (People will flock to red because of teams colors but red is messy. GO with old faithful)

Will Gloria Estefan make a guest appearance at halftime: Yes (If you can find it bet it)

GAME PICK and O/U:
I am honestly up in the air on this game more than any Super Bowl that I can remember. I am most likely going to not bet the line or the over /under and just focus on Props. For the sake of this article I will say that I would take the Chiefs with a gun to my head. That may be a bet form the heart because I really want Andy Reid to finally get a Super Bowl win. As far as the O/U goes I am leaning toward the under for the simple fact that everyone and their brother seems to be taking the over and I expect that if Reid gets into a lead he will be very conservative in order to not let the win slip away. This means more running plays and a running clock.
Good Luck! Enjoy the Game! Vaya Con Dios! 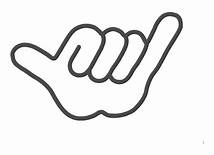