Showing posts from September, 2020
Show all

We have an easy write up this week. Check out the Podcast ( Philly Sports Wave on Spotify and Anchor) or our Youtube channel. We also post the Stream of the Podcast on www.phillysportswave.com if you want to listen while making breakfast, feeding the kids, day dreaming about your early twenties when you had no worries in the world.....have at it.  We had some solid , high scoring picks last week hopefully you took our advice and mixed those picks in with some higher priced studs and made some money . it is a simple scenario. Take 2 or three of our sleeper picks and add them to the typical studs and celebrate by the time that the Sunday Night game kickoff. Here is some additional advice: enter smaller contest. the large GPPs are fun. Enter a few entries into those weekly but join some smaller contest where first place brings in $100 or $40. Those add up and even a small win like that is still A WIN! The name of the game is winning and while I would love to tell you these picks will bri
Post a Comment
Read more 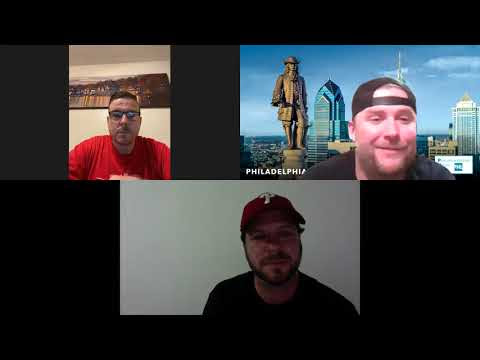 The boys are back in Town and for the first time in 3 weeks all three were available at the same time to talk Daily Fantasy Sports and project another big Sunday! There is some serious sports talk, some playful commentary and even a little fandom in the episode (it is a bit scary though when Chol's talk take on Carson Wentz and the Birds current landscape is met with dead silence by JB and Fish).  I guess we are at full panic level after Week 2 in Philly! Overall, by the end of the episode you can tell that pandemic life is wearing on the boys but it s safe to say that we are looking at another stellar week with Preston Williams and Jordan Howard both finding the endzone before we even finished recording. Lets ride that wave!!!! ***Editor's note: We mentioned that the Fantasy Chef called in his pick of Tyler Boyd this week. That was an error. he said to stay away form Joe Burrow and AJ Green and that the Eagles defense is going to step up due to the D Coordinator (May the Schwa
Post a Comment
Read more 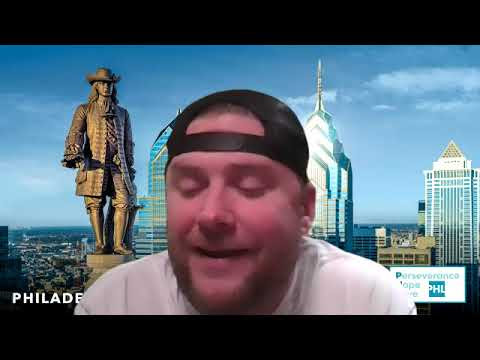 Chol went solo this week while Starfish recovered from a day of golfing and boozing with the boys and JB celebrated his big money-line win on the Washington Football Squad ( he was convinced that Doug Pederson was not going to be prepared and the gameplan would get Wentz killed). For once his hatred for the coach paid off!  The boys will be back next week but this is a quick 20 minute filler. Listen to it while you make breakfast this Sunday!
Post a Comment
Read more 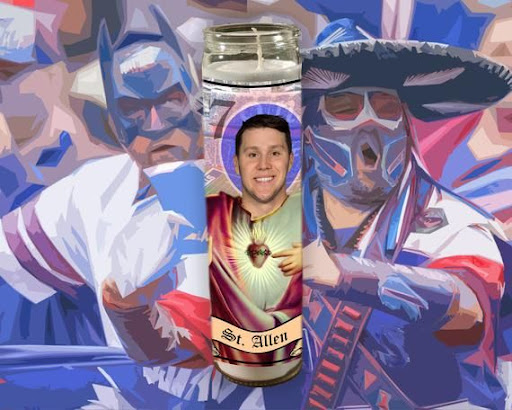 Week 2! Its time to put the women and children to bed and go out looking for dinner! Week 1 was a roller coaster. We had some big time hits and some heartbreaking misses. The performance that we hoped OBJ had was one week off, as he had an awesome game on Thursday night and returned the value that we wanted form him at such a low cost...but he didn't do shit in week 1. We are not going to hit them all. Nobody gets 100% of the calls correct but when we can bring home a few each week that makes a huge difference.  The Josh Jacobs call was a huge play for us last week. He was our number one play on the book and we had him in a majority of lineups. Jacobs was the main reason that we were able to turn last week's shitshow into a profit. Cam ended up having a decent enough game at his price to differentiate our lineups just enough and Ertz and Goedert both put up solid numbers at tight-end. Defense on the other hand was a complete mess. Both the Eagles and the Colts did not do anythi
Post a Comment
Read more

Welcome back to another year of Daily fantasy Sports! We are coming at you with a new site name (grew up to a .com over the summer) and added a little Philly to the name to bring some respect to it. THis is our third year providing sleeper pick for Daily Fantasy tournaments and after two years of success we wanted to step up the game a bit an will be providing a podcast along with our weekly article. The Pod will be available on youtube, spotify, and ITunes! We are looking forward to another year of craziness and with it being 2020 who knows where we will end up by December. One thing is for certain though...we are so happy to have the NFL back and in full effect!  This year is not like any other year. The fact that there was no preseason makes it almost a certainty that we are going to see turnovers a plenty at the start of this season. While this may cause some people to focus on defenses having a major impact on outcomes for DFS, we are actually choosing to look at it a di
Post a Comment
Read more 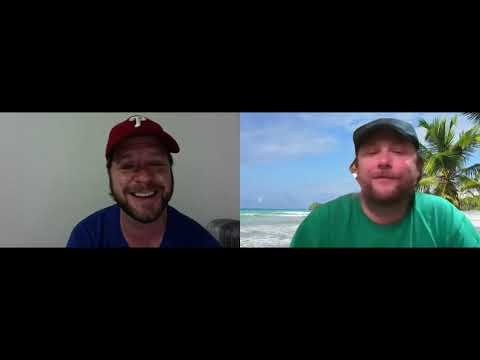 Ken Griffey Jr. was the Jordan of baseball in the 90s

I was born in the ’80s and grew up in the ’90s. I was part of the generation of video games and the last generation to not have computers in all classrooms. We brought hip-hop and grunge music to the mainstream and, of course, we had our sports stars. We idolized the likes of Barry Sanders, Michael Jordan and Wayne Gretzky in their respective sports, and in baseball, one man stood above all: Ken Griffey Jr. To many people who grew up in my generation, Junior was the epitome of who you wanted to be on the baseball diamond. I remember arguing yearly with teammates to see who would get to wear his number 24 on our jerseys. His Nike cleats were best-sellers yearly, but it was his love for the game that made kids, such as myself, emulate his every move. This week, Ken Griffey Jr. was elected into the MLB Hall of Fame with the highest percentage of votes ever, 99.3%. Three bozos left him off of their ballots, but we won’t get into that…. I put together a list of reasons why Ken Griff
Post a Comment
Read more
More posts