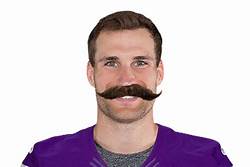 Only Picks from JB this week as I have been too busy to really research enough for everyone. JB will hold it down! No Worries! 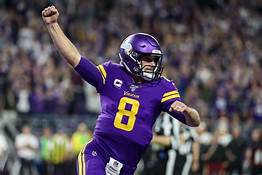 This is usually a position as I have stated on podcasts I tend to spend up for, however with that being said there are some nice low cost options this week allowing to spend up in the other positions. Cousins has thrown 11 TD’s and 1 pick since week 9. He know faces a Jags D that has given up 23 TD’s on the season and allowed over 2.5 TD’s per game in the past 5. I do like Cousins this week 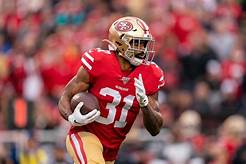 The backfield may look crowded but this is Mostart’s backfield when he is healthy. And he is now facing a Bills team that has struggled against the run all season . Start him with confidence in the late Sunday/Monday tourney’s

BONUS- Because my RB pick is on Monday the RB I like for Sunday slates is David Montgomery. He had a breakout game last week and also was hot last year down the stretch . He plays better with Mitchy poo for some reason and is the only legit backfield threat. Volume alone and a plus matchup makes him a play for me to mix in with some studs as always. 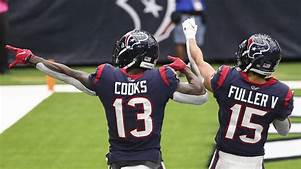 He is now the clear cut #1 for the Texans after Fuller got suspended for the juice. Cooks has been solid for weeks and now should be a target monster in what sneakily could end up being a shootout. Just a hunch but that’s the feeling I got and I am rolling with it. 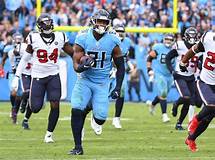 If you are looking to spend less at the TE position and skipping out on Kelce and Waller then I would consider Smith here against the Browns D who have allowed the second most point to the position on the season.

BONUS- I also once again like Austin Hooper this week 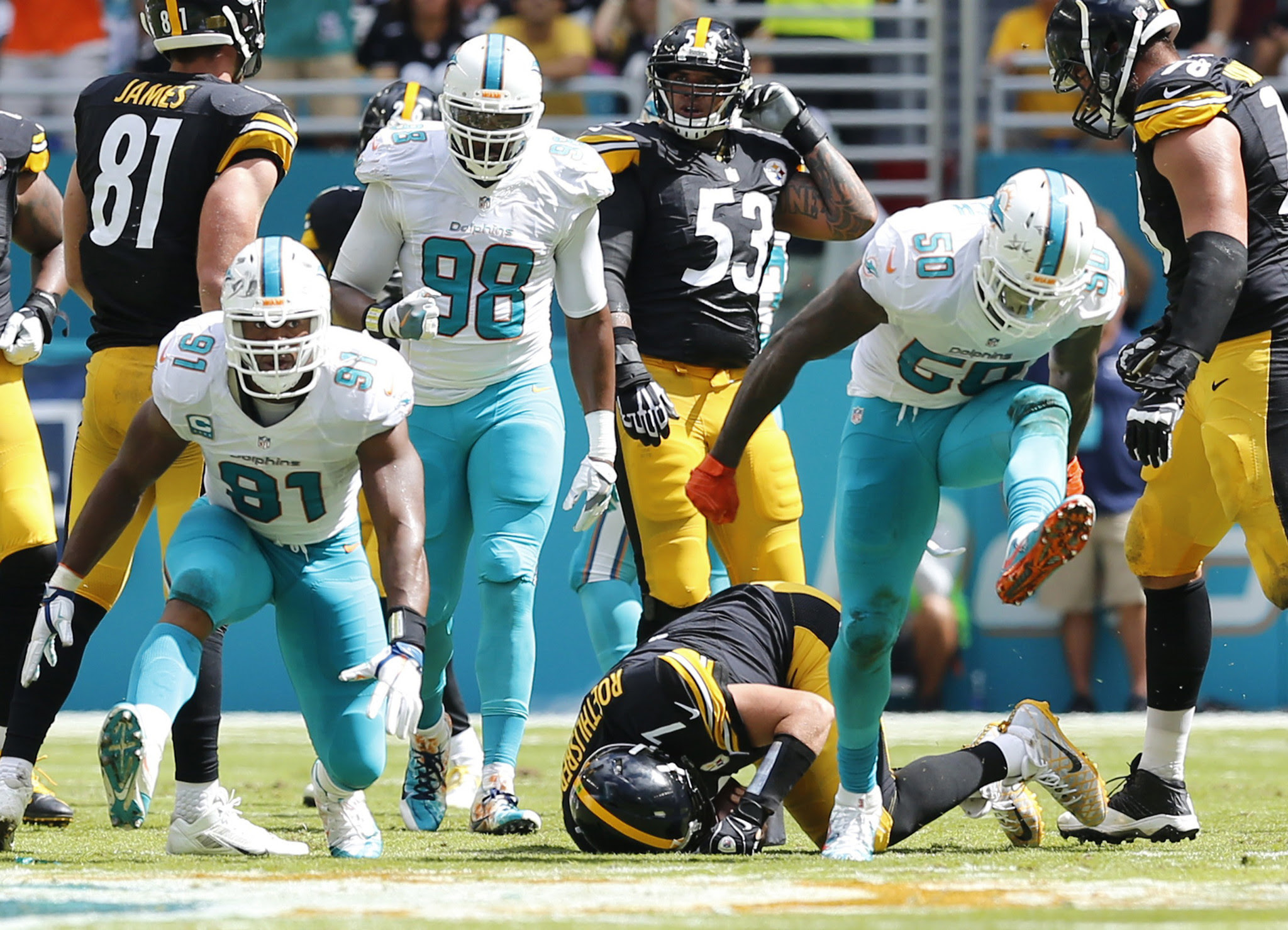 They get the struggling hapless Bengal’s offense led by Brandon Allen. The Dolphins have ranked top 10 in D all year and I expect them to be able to rack up some points in this matchup as well.