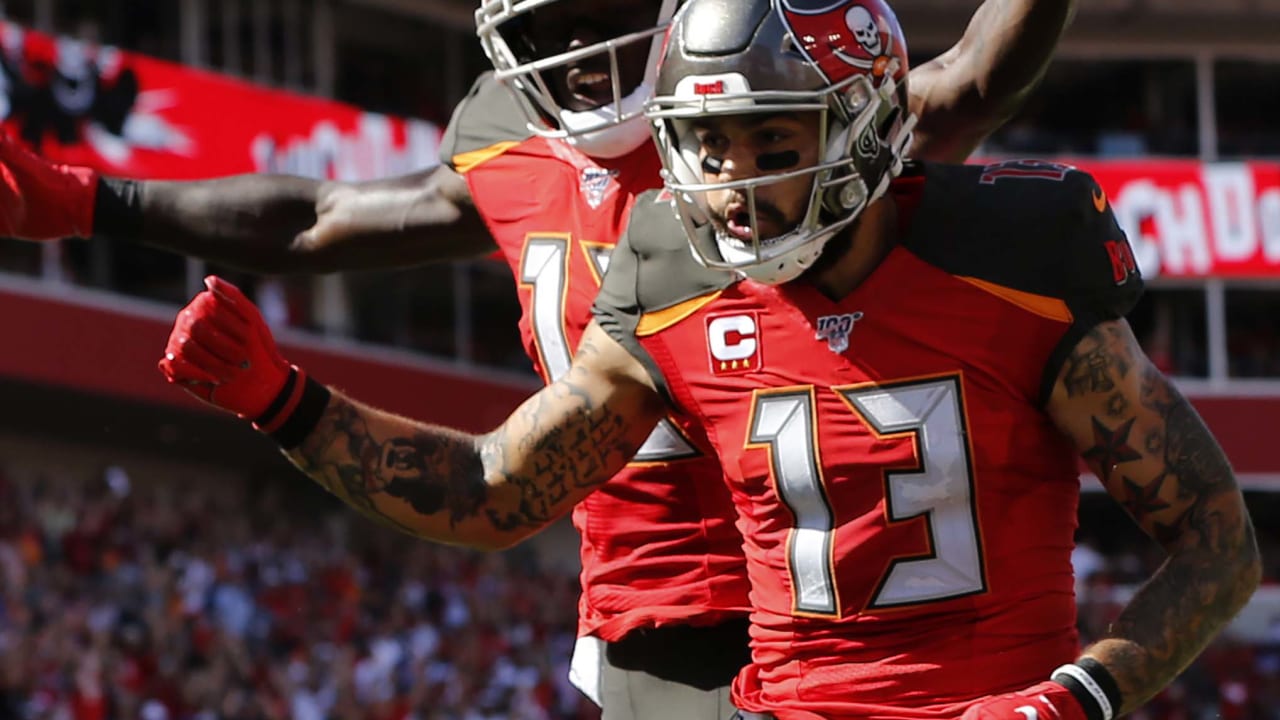 Coming off another 20+ performance in garbage time which still counts for our purposes, so we do not care, he now gets the Jags who have given up multiple throwing TD’s in 6 straight games and are # 2 in points scored by QB’s on the season. I love Tannehill this week.

He is the catalyst of this offense and that was on full display last week in his first game back from IR he was right back to the normal workload with no restrictions. He is a bell cow and duel threat and we love that. The Chiefs can be run against and I would think Miami will try and slow the game down and control it with the run which means a ton of volume for Gaskin here at a nice price as well.

BONUS- I Also Like Wayne Gallman at his price tag and Jonathon Taylor as well.

I finally get to use him here; I was wrong as I was very high on him this year, but I digress let’s talk about now. 20% target share and over 43 points scored over the past two weeks. He now gets the Raiders who have allowed 14 TD’s to WR this season and struggle mightily against the slot and I expect the Colts to line Hilton up all over the field ion this one. He has the right price tag for us here to add in your studs as well.

BONUS- I also like Corey Davis in a stack with Tannehill and shockingly I like Amari Cooper this week as well.

Listen spend up if you can for Kelce and Waller, if not I do like Fant facing the Panthers here who have allowed on avg 13 pts per game to TE’s and games where Fant played with a real QB he averages around 8 targets a game.

BONUS- I LIKE Ebron on Monday night with Big Ben 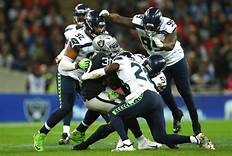 They get to play the Jets who allow the most points to opposing Def’s and have allowed the most sacks on the year, not to mention they are really good at losing games so there is that plus as well.. Good luck this week 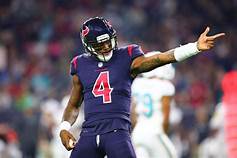 Watson is facing Chicago and it seems like he may be forced to make many more plays happen with his legs with Fuller suspended and other WRs questionable this week. This could be an old-school dominating performance by Watson and if the Texans are able to win they must be able to allow him to make plays. He should find success in the air and on the ground which equals big DFS numbers.

He has been a force since taking over the starting job this season and I expect him to reach the endzone at least once which would be huge for anyone that plays him at his low cost.

Bonus: New Orleans may get L Murray involved in the redzone against the Eagles after using Kamara to drive down the field. This may be a good play to vulture TDs. 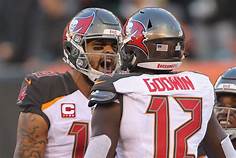 This week will see big numbers by the Tampa Wideouts. They have to be smiling thinking of this matchup against the Minnesota secondary and how many big plays they may be able to break open. it has been a bit rough lately for the Tampa offense but I expect both recievers to put up above value performances this week. 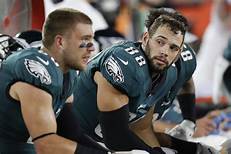 Anyone that has followed me for years knows thta I love tightends that play with rookie QBs, especially a QB that is making his first NFL start. I expect Hurts to have a better feel with Goeddert than Ertz so i am leaning toward Dallas this week as Hurts check down option. 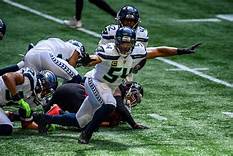 I agree with all of JB's reasons. Don't make this more difficult than you need to. 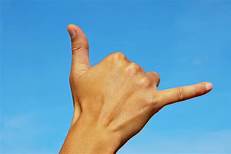