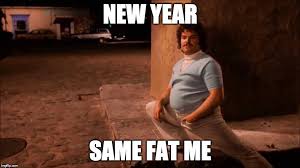 What's up my peoples!!!! After a less than wonderful off-season filled with more covid variants, hurricanes, floods, natural disasters, the great mask debates, higher gas prices, shut down shipping ports and a whole lot of fuckery we are back to the kickoff of this wonderful sport that we all love.

Last week, I texted my buddy Bri and said, "Yo dude doesn't this college football Saturday feel like the first real Football Saturday in forever....and it hit us. Yea we had football last season but it wasnt FOOTBALL. We didn't have crowds in many cases. We had injuries to key players. We had teams play without many of their top players due to contact tracing or straight up positive covid test. Hell, we even had one team that was not even able to start any of the quarterbacks that they had on their roster due to covid. I mean sure the NCAA and NFL filled that void that we all had and some games were better than no games, especially after a couple of months of having to focus on Table Tennis or Korean Baseball to get our fix. The fact is that it wasn't completely real.

Do not get me wrong. Last season was technically football. The Buccaneers won a real Super Bowl and Tom Brady proved that he still has what it takes and is still the GOAT but the essence of what is football Sunday was missing.

Now it is back! Since it is back we here at Philly Sports Wave wanted to jump right in and as luck would have it during our prep for our Podcast to launch the new season last week the aftermath of Hurricane Ida hit the Philly are and left me and some of the other site contributors without electric or phone service for the better part of a week. We didn't want to leave you guys hanging. Not after you showed up and showed out for us last season and made last year the highest viewed season of our 5 year run. We not only brought our weekly fantasy article to the table but we brought a new Podcast featuring Rick Starfish and the one and only country loving old man JB. We were thrilled to gain viewership each week throughout the season and we appreciated some of the thoughtful messages from people  that we helped take down DFS GPPs and cash games and even some season long titles.

We will continue providing that podcast starting next week and plan to expand within the world of football as well as moving into basketball and baseball over the next year with our new branded website. Stay tuned! For now we are just saying thankyou and we look forward to another monster year.

With that said I had the boys here at PSW breakdown there season predictions and award picks. Check them out. Place a wager or two and ride the wave with us. Hang ten players lets get down with some get. 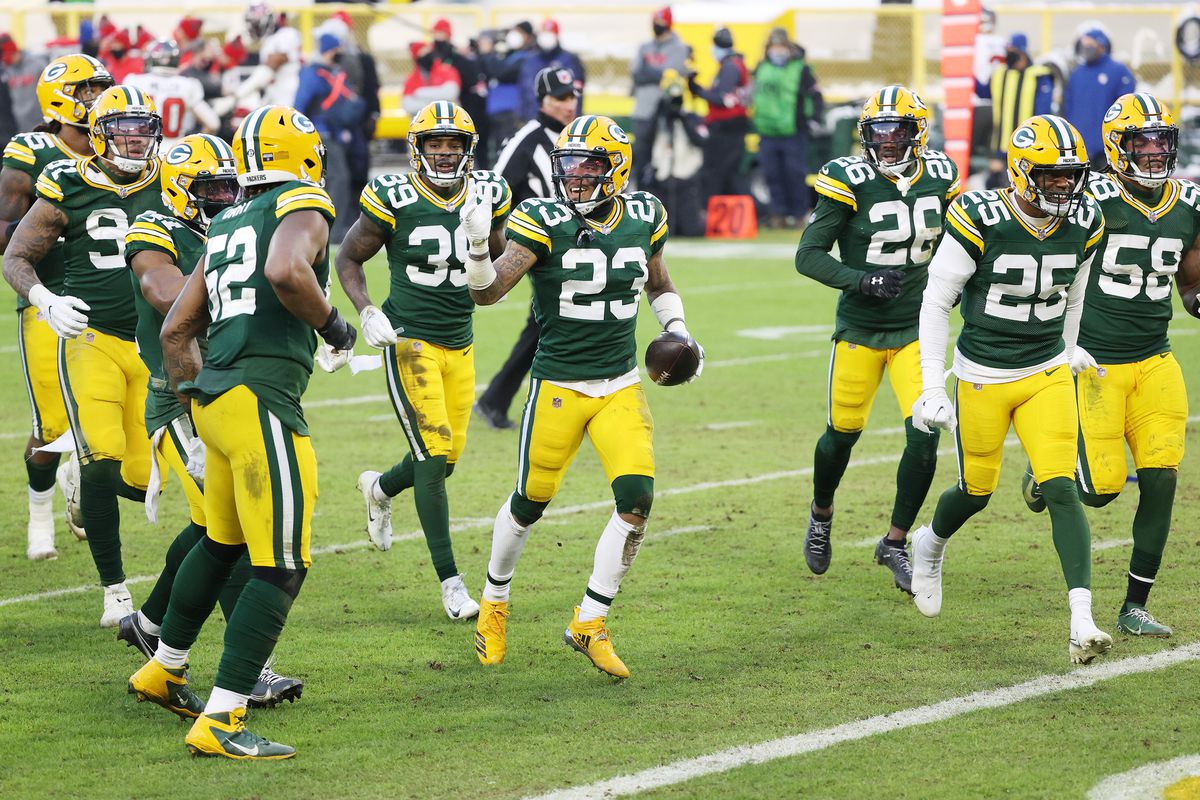 Chol is the original founder of PSW and has been putting out content for various fantasy sites, and baseball sites over the last 15 years. He started Philly Sports Wave to bring his group of sports loving local friends together to discuss their love of Philly Sports, fantasy sports and the laid back/chill way of life that we all have come to appreciate as we got older. Its only been 5 years for PSW and we are hoping to continue to grow and continue to bring winners to our followers. 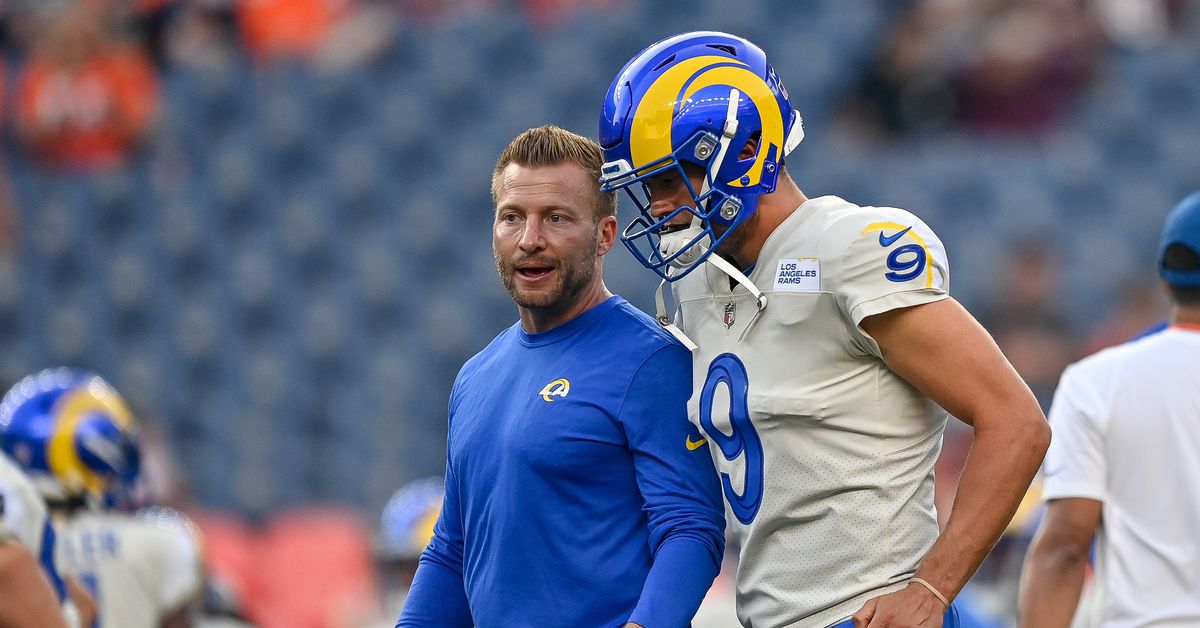 Fantasy Dud: Joe Mixon, (had Zeek but after Thursday modified since he is a popular pick)

Funny Predictions for Season:  Carson Wentz leads the Colts to a division title and is in MVP conversation until a brutal Week 15 injury causes him to miss remainder of season. Andy Dalton keeps Bears in the mix for a division but management makes the move to Fields who although he plays well goes winless as the new QB1 and Bears fans wonder what if...Dak has a historic year but the Cowboys finish third in the NFC East and coaching change occurs offseason.

JB has been here form basically the start and  his often times dramatic way of getting his point across has been copied but never equaled. He alone provided weekly sleepers last season that contributed to multi GPP wins and his overall football knowledge and love of all things local is a natural fit for the site.

Funny Predictions for Season:   Wentz plays in 72% of snaps and gets hurt....Colts miss playoffs....Eagles only get 2nd round pick.....You know the deal....

Starfish is clearly the most educated of the bunch and he comes across as a mix between a Fishtown/No Libs Hipster and a Northeast Philly Scumbag, which is exactly what he is! He brings his boyish charm and homicidal thoughts to our Podcast weekly and in doing so provides a much needed alibi for whatever else he is involved in. 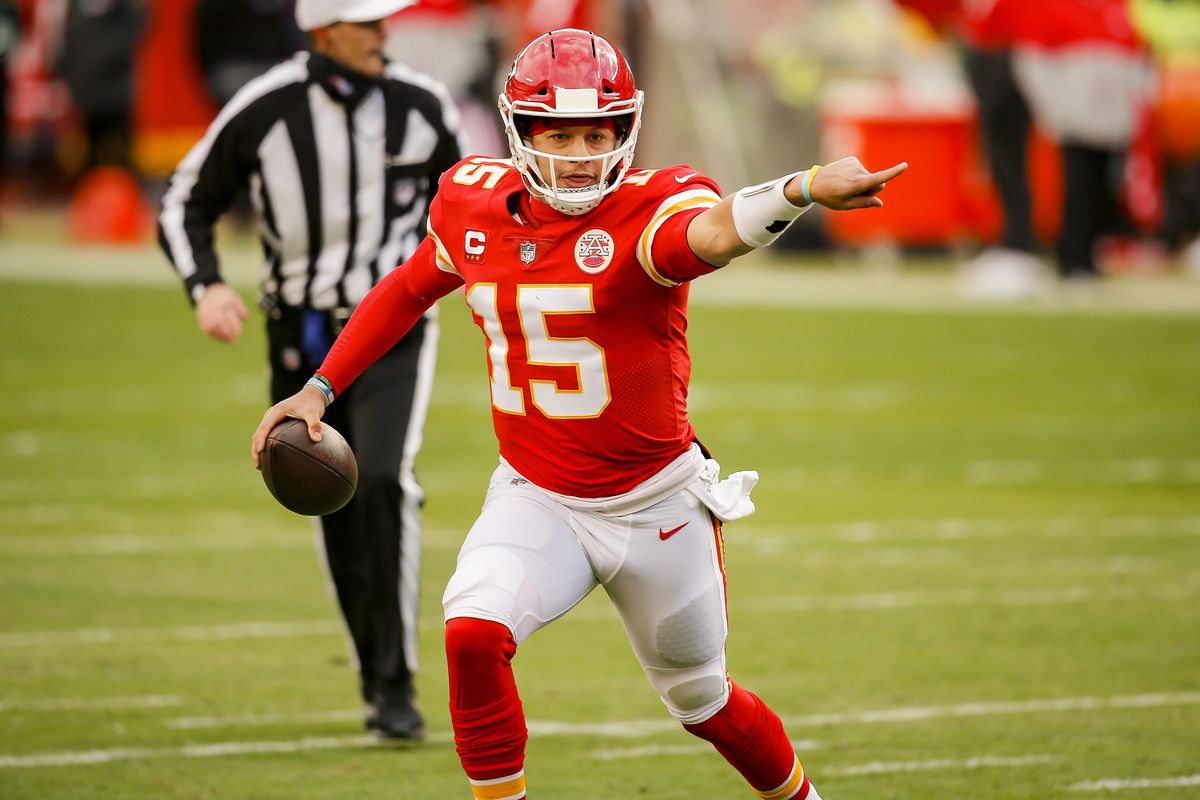 Bri is not so much a fantasy guru (or is he) but he is perhaps the person that I know that has the most knowledge of both NCAA and NFL football. A natural athlete that was kind enough to provide his thoughts on the upcoming season and hopefully we can get him to contribute in some way during the season. 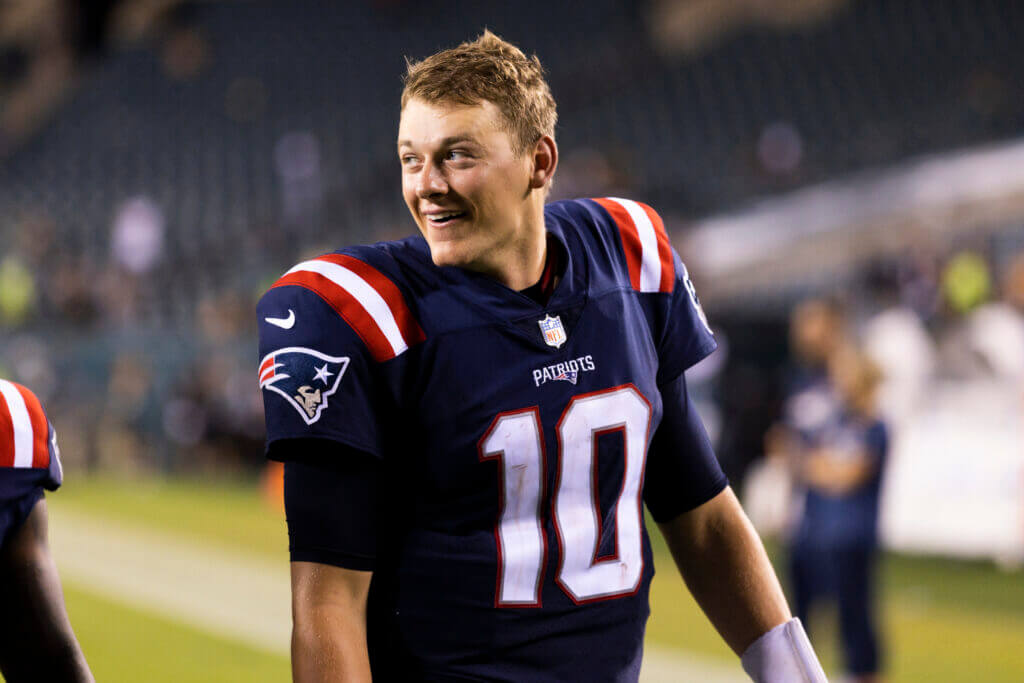 Coach of the Year: Sean McDermott

Funny Prediction: Texans first team to go 0-17 with the added game this year

Jimmy Mack is a known fantasy baseball champion and multi-league winner in fantasy football that brings his wild antics to our site this season. Mack is an avid Notre Dame fan and you may be able to tell how the Irish game went by what type of attitude he has the next following days. Once we expand he will be a vital part within our fantasy baseball coverage.

Here’s what I got for ya: Late round sleeper - Jamal Williams ( cause he’s a better RB than D. Swift)

And finally my prediction : Green Bay wins the super bowl and Aaron Rodgers leaves , which everyone knows already , but Devante Adams ALSO leaves and signs with same team as Rodgers and I end up furious

The sickest Chef since Raekwon, Fantasy Chef is part father and friend/part Swedish chef/part maniac. You may not be able to understand a word that he is saying because he talks like he has marbles in his mouth when he is excited but his vast knowledge of fantasy football and the amount of time that his spends focusing on Best Ball drafts and cash games is something to admire. He will bring back his fantasy Chef's menu column this season with a twist. The Chef is known for his often outlandish and bizarre picks that keep us all saying 'Vert the Furk".

Funny Predictions for Season:  The Chiefs miss the  Playoffs!

Fantasy  Chef may have eaten to many special brownies this offseason! You never know though!!!

Good luck this season!!! Ride the wave and Hang Ten! 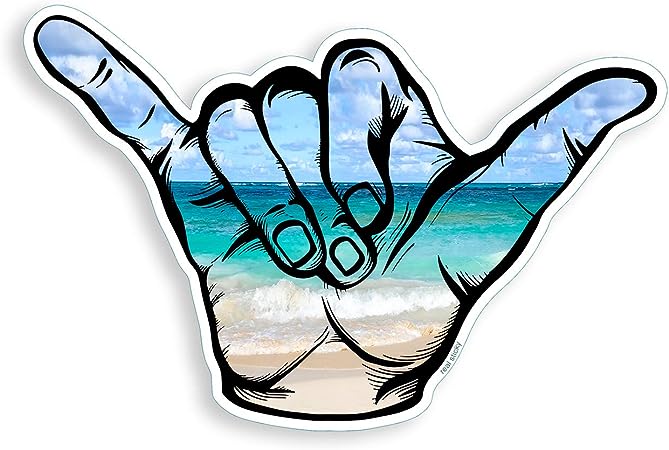 Thanks Everyone! Enjoy the Kickoff! Go pound some beers, throwback some teas, or do whatever else gets you ready to dominate! Ride that wave with us this season! Catch you on the flip side!